Central to the success of the wine and farming business is the Cluver Family – a close-knit group with a visionary, pioneering spirit. Dr Paul Cluver planted the first vines here in the mid-1980s, and in doing so established the Wine of Origin for the region. Like much of the wine world heading into the 1990s, they focused their attention on Cabernet Sauvignon, Merlot, and Shiraz. With a critical eye and desire to continually improve the quality of the wines, the Cluver’s came to realize Elgin is Pinot country. Other cool-climate varietals such as Chardonnay, Sauvignon Blanc, and Riesling also found a happy home on the Cluver’s farm. Elgin is also noted for its long history in apple cultivation, a tradition the Cluvers continue today. Paul Cluver Wines has been situated on the De Rust estate in Elgin since 1896. Dr Cluver, a long-time supporter of conservation projects, officially began undertaking projects of his own on the estate in the 1970s. Additionally, the farm forms part of the Kogelberg Biosphere Reserve area, the first biosphere reserve to be declared in southern Africa and forms part of UNESCO's worldwide network of biosphere reserves. The property has 3 types of vegetation: Elgin Shale Fynbos, Western Ruens Shale Renosterveld and Kogelberg Sandstone Fynbos, the first two of which are critically endangered. Paul Cluver Wines is a member of the Green Mountain Eco Route – specifically focussed on developing tourism linked to biodiversity values – with the motto “blending wine and biodiversity”.
Village Chardonnay 2020
Village Pinot Noir 2018
Village Pinot Noir 2019
Gewurtztraminer 2016
Sauvignon Blanc 2019
Estate Riesling 2018
Estate Chardonnay 2017
Estate Chardonnay 2018
Estate Pinot Noir 2017
Estate Pinot Noir 2018
Noble Late Harvest 2014
Seven Flags Chardonnay 2016
Seven Flags Pinot Noir 2013
Cluver & Jack Hard Cider 2020
Find out more:
https://www.cluver.com/ 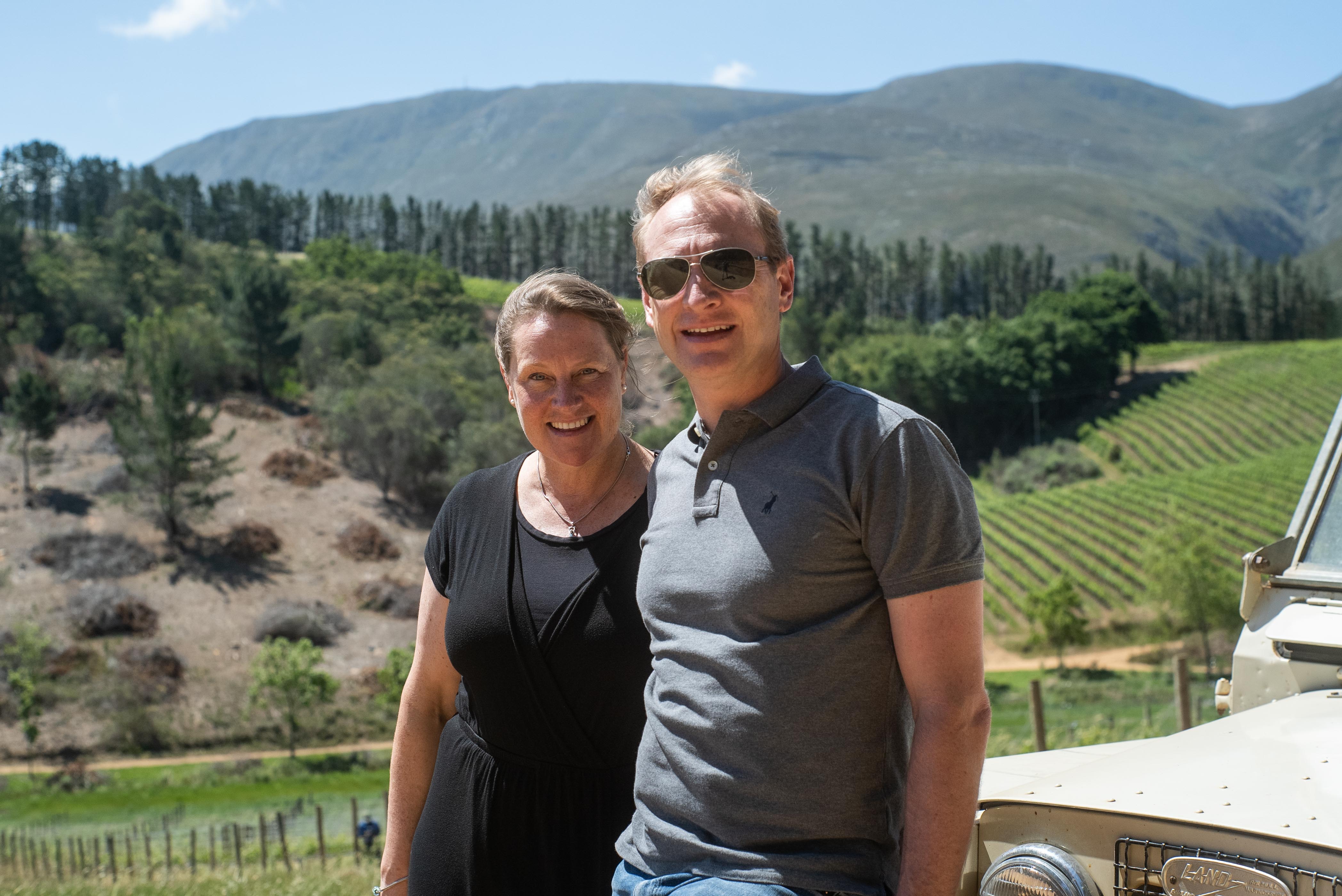 Are you a distributor looking to list our wines?
Drop us a note and we'll get the process rolling…

Drop us a note and we'll get back to you as soon as possible (usually 1-2 business days).

Drop us a note and we'll get back to you as son as possible.

Subscribe and receive additional news, releases and discounts on our wines.

Thank you!
You are now subscribed.
Oops!
Something went wrong while submitting the form.